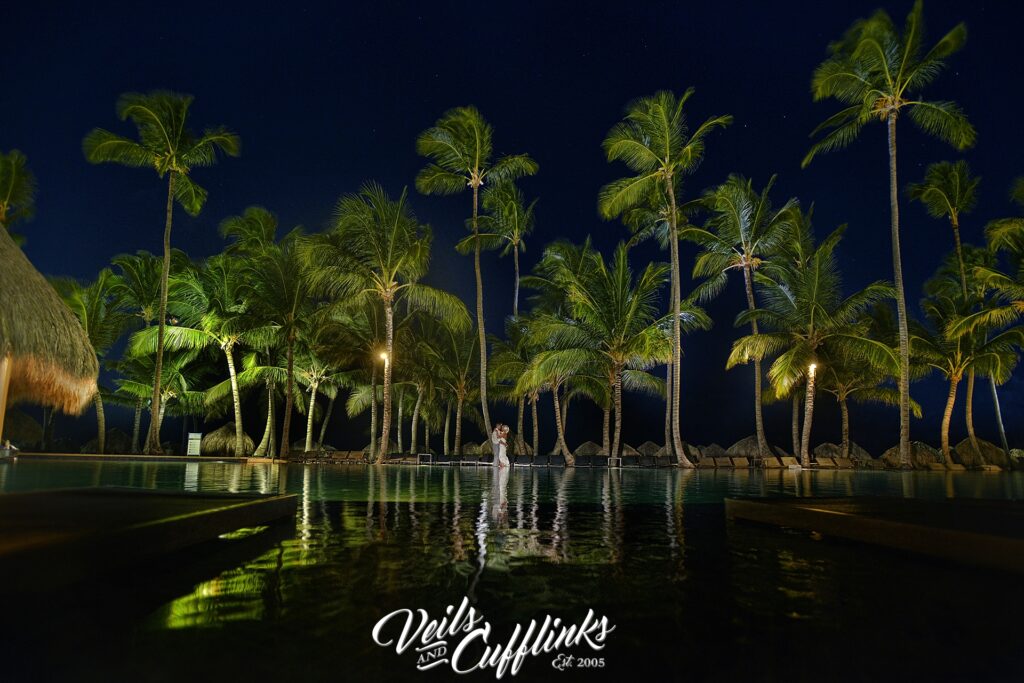 This past April we had the distinct privilege of shooting Heather and Josh’s wedding in the Dominican Republic at the Royalton Punta Cana.  The week long festivities and nearly 180 guests made this a vacation and celebration for everyone to remember. 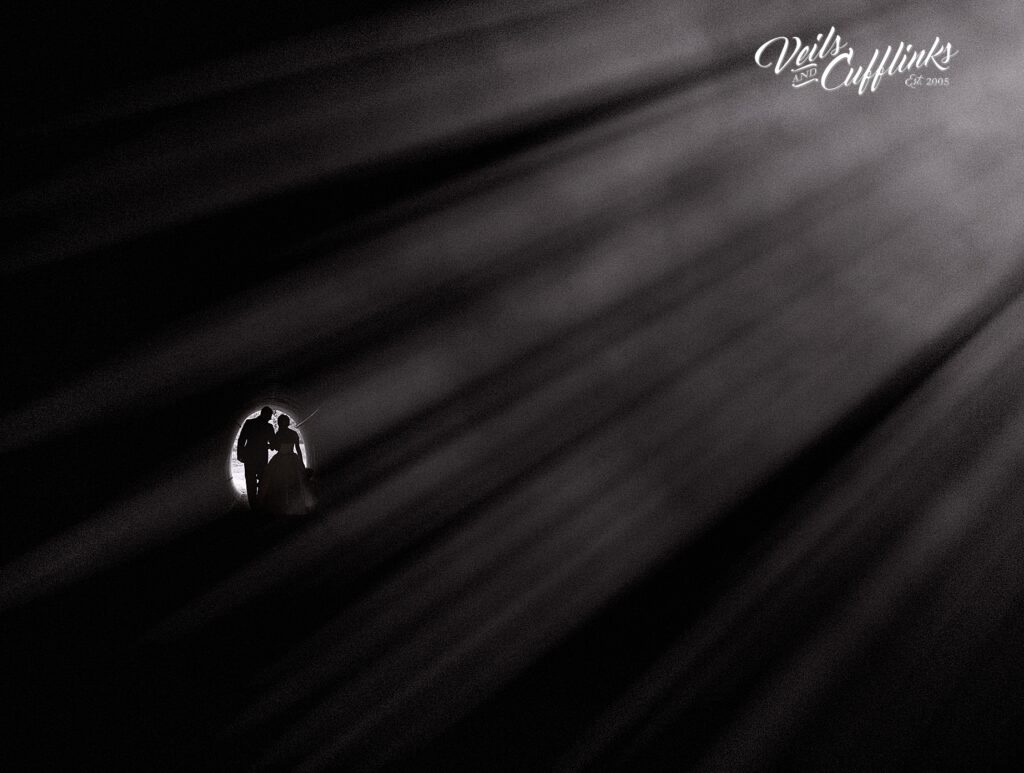 Anytime I have the opportunity to photograph a military member’s wedding, I take it as one of the highest privileges I get to perform.  What if both the bride and the groom serve?  Well….  lets just say twice as nice is not nearly enough gratitude. 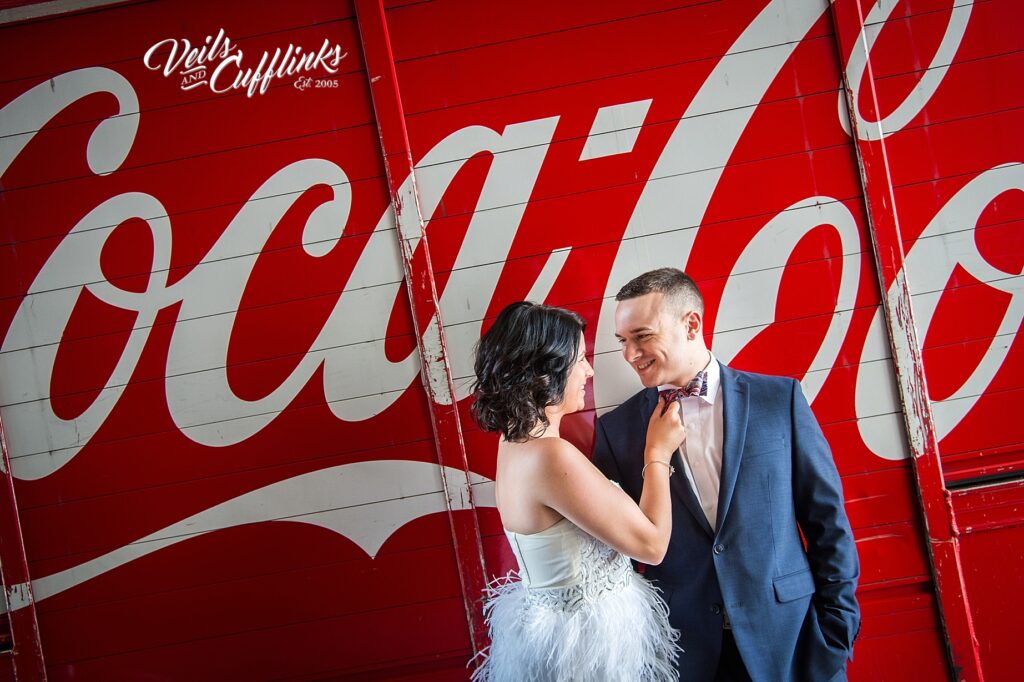 Ah… the beauty that is New York.  From the skyscrapers to the subways.  I love so many parts about photographing an engagement session in Manhattan.  Grand Central Station is perhaps the most iconic location in my opinion.  When I see this building, I immediately see a vintage photograph, perhaps of a bygone era.   Can […]

Happiness is Riding a Bike | Jess and Danny’s Engagement Session 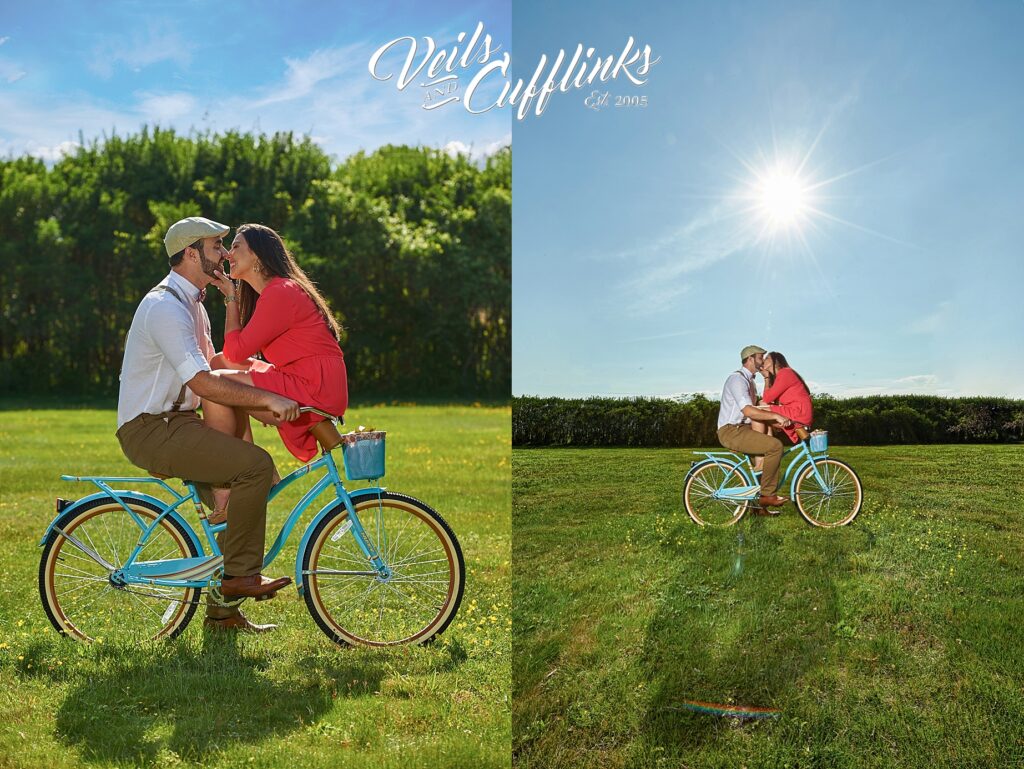 If you haven’t seen the beach at Harkness Memorial Park, you are missing out on some of the cleanest, softest powder sand in all of Connecticut.   The Eolia Mansion property has a small section of fisherman friendly beach, which proved to be 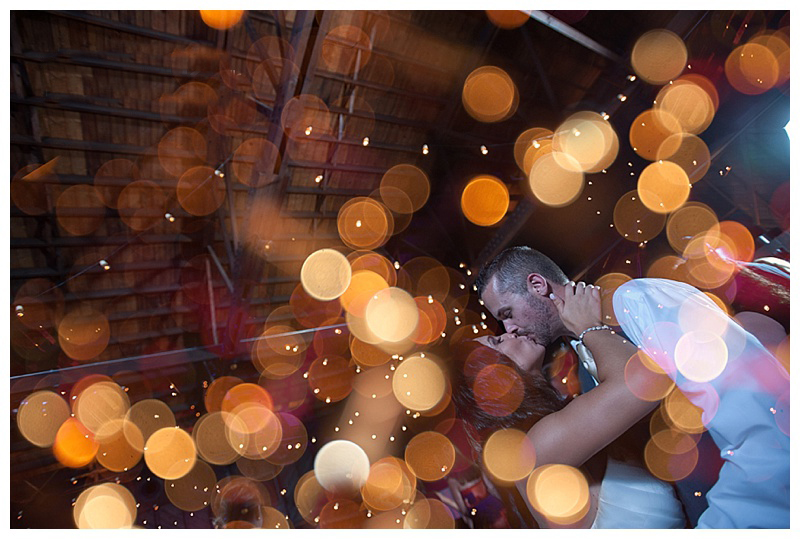 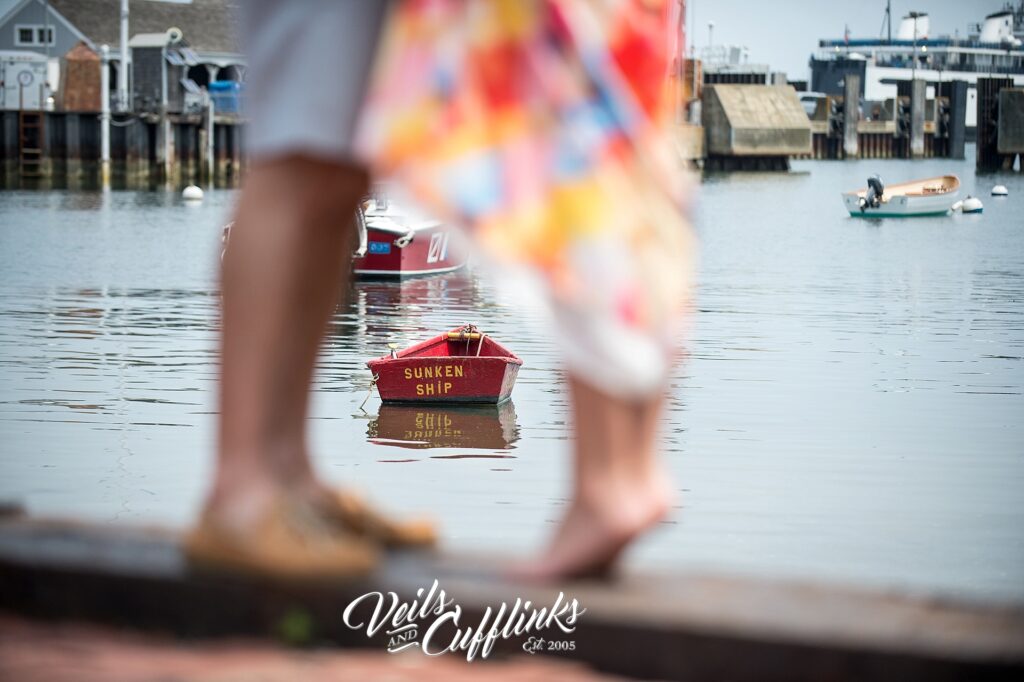 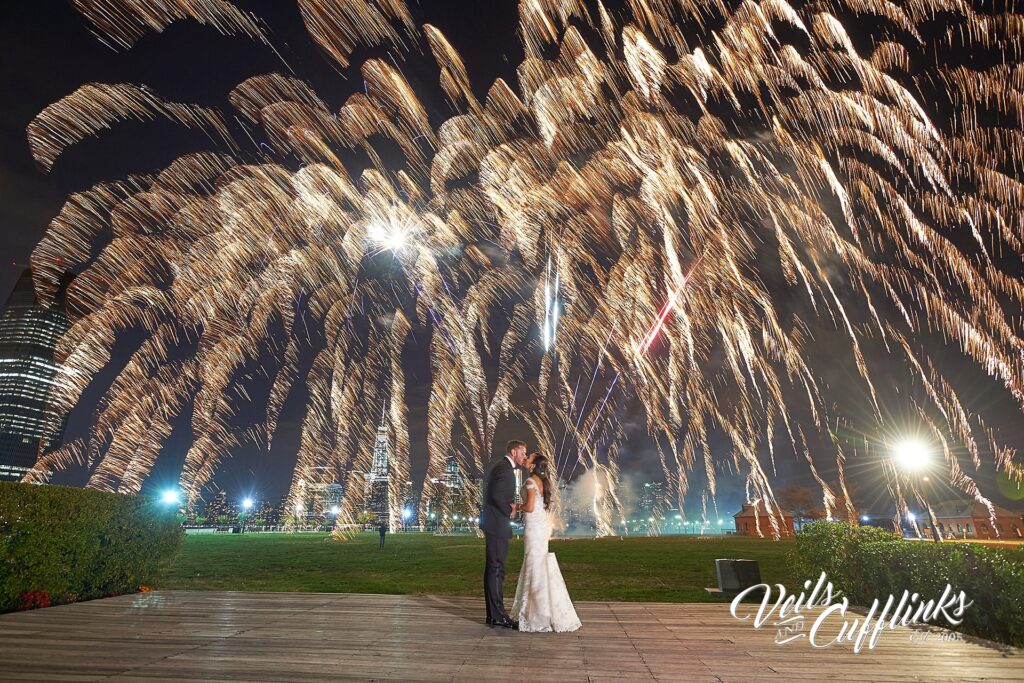 Jen and Drew’s Wedding at the Liberty House Restaurant was nothing short of spectacular. What was more amazing the grand firework display overlooking the Manhattan Skyline or the gourmet donut station?

The mansion at Harkness Memorial Park is named Eolia Mansion.  Eolia’ is actually named for the island home of the Greek god of winds.  Perhaps when the Harkness’ bought the property and planned to build, it might have been really windy there in Waterford. Diana and Brian were looking for a diverse landscape to have […] 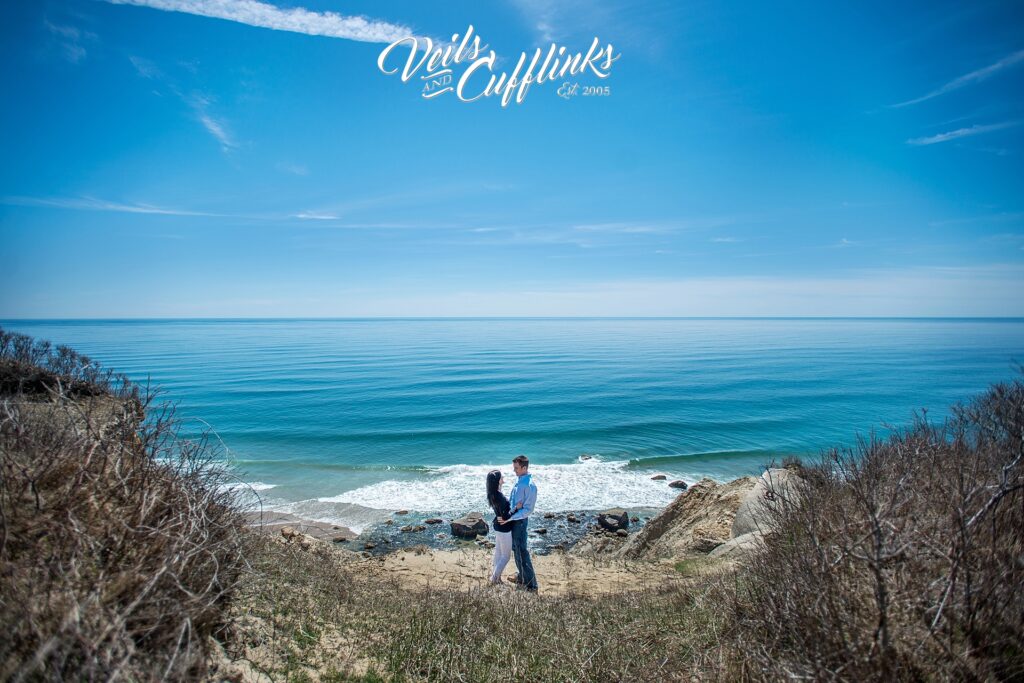